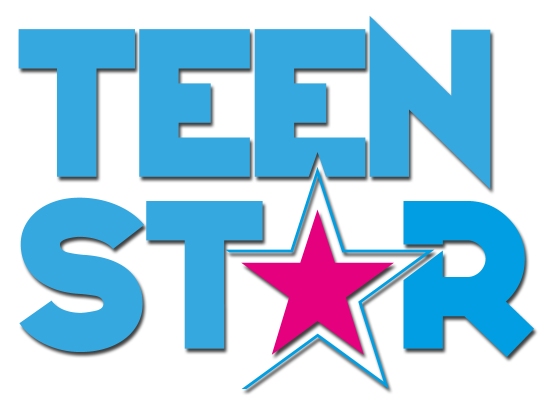 New for TeenStar next year is a dance category! TeenStar are now welcoming pre-teen and teenage dancers around the UK on the lookout to find the best movers and shakers! Their dance categories include 12 years old & under, 13-15 years old, 16-19 years old, and various age dance groups!

TeenStar consists of a UK wide search for the finest young talent the UK has to offer, with TeenStar audition dates being held across the country. The competition culminates in a spectacular National Grand Final, which in previous years has been held at The NEC in Birmingham, and within The O2 in London.

The TeenStar competition attracts over 9,000 entries each year.

TeenStar is brought to you by Future Music, the company behind the discovery of artists such as Warner Music’s Birdy, Columbia Record’s Lucy Spraggan, Jacob Banks, Union J’s Jaymi Hensley and Karen Harding, both of which are now signed to Sony Music and Universal Music Group, and Emily Middlemas who was an X Factor finalist in 2016!

The singing and dance competition has a prize pool worth thousands of pounds as well as a chance to feature in the competition’s media partner top teen magazine Shout Magazine. Contestants also have the chance to win prizes throughout the competition, such as recording studio time with some of the UK’s top producers, singing lessons and extensive promotion on YouTube. 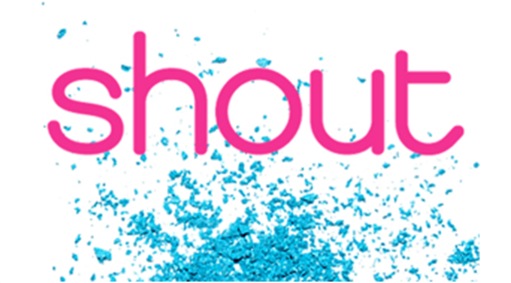 TeenStar auditions dates and competition events take place at some of the best venues in the UK including Birmingham’s NEC, London’s Beck Theatre and Camden’s Dingwalls and will be judged by some of the music and dance industry’s top professionals.

The singing and dance auditions dates and competition events are split into three age categories – the ‘Late Teens’ (16-19), the ‘Mid Teens’ (13-15) and a special category to search for the stars of tomorrow; the Pre-Teens (Under 12’s)!

TeenStar singing and dance auditions dates are available across the UK, so if you’re a pre-teen or teen singer or dancer and think you’ve got what it takes, for more information and to enter go to: www.teenstarcompetition.co.uk

The audition dates are as follows: